What Style Is Your House? Popular House Styles Explained 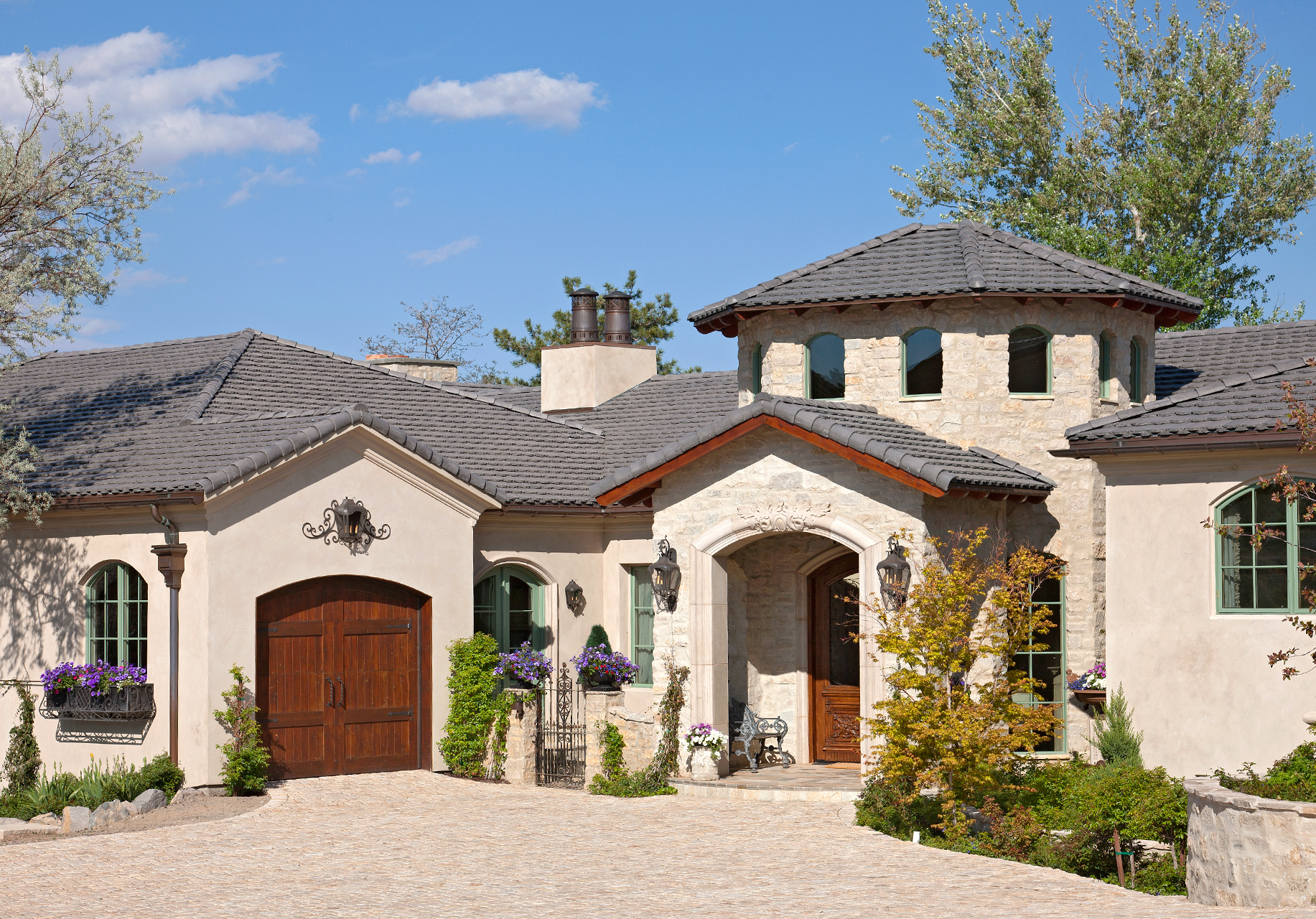 Do You Know The Style of Your House?

Whether you’re remodeling, adding a second level, or just giving your home some extra curb appeal, knowing the style of your house can help you develop a successful plan. You’ll also gain a greater appreciation of the way your house was designed and built.

This guide to different styles of houses will help you understand the many variations within the variety of designs. You can also find architecture guides at your local library or in larger bookstores that will help you identify a particular style or design. Using the original style of your house as a starting point for an exterior makeover is usually the best technique, but, in some cases, mixing styles can energize a design.

The Craftsman bungalow (also known as Arts and Crafts-style houses) was a popular house style between 1905 and the 1930s, and it’s making a comeback today. If you’re wondering what a Craftsman-style house interior looks like, pay attention to the woodwork. One distinguishing feature of the style is a large amount of interior woodwork, such as built-in shelving and seating.

As for the exterior, Craftsman-style houses often have low-pitched roofs with wide eave overhangs, exposed roof rafters, decorative beams or braces under gables, and porches framed by tapered square columns. Craftsman bungalows often have unfinished but usable space in the attic that can offer great renovation opportunities.

Mediterranean styles of architecture, such as Spanish colonial revival (also known as Spanish farmhouse or Spanish eclectic) flourished in Southern California during the 1920s and 1930s following a noteworthy appearance at the Panama-California Exposition of 1915.

Mediterranean-style homes often feature a low-pitched red tile roof, arches, grillwork, and a stucco or adobe exterior. The typical U-shape Mediterranean floor plan is oriented around a central courtyard and fountain, making the garden an extension of the living space. The rooms in Spanish-style houses often open to the courtyard, promoting cooling cross-ventilation and the flow of fresh air.

Traditional ranch-style homes usually have simple floor plans, attached garages, and efficient living spaces. The style dates back to 1932 and is still being built today. It was one of the most popular styles in the suburban home-building boom of the 1950s and 1960s.

Although they might appear plain or cookie-cutter on the outside, ranch-style houses offer great potential for additions. Bilevel and trilevel homes evolved from the ranch-style and were built during the same era. Because of their simplicity, ranch-style house plans are easy to upgrade with additions.

Referring specifically to architect-designed homes built from about 1950 to 1970, the term “contemporary” has come to describe a wide range of modern house styles built in recent decades that concentrate on simple forms and geometric lines. Contemporary-style homes reflect the experimentation and dynamism of the postwar modern period in which many modernist ideas were integrated into the American aesthetic.

Not every home abides by a single house style. You will often see elements of different house styles combined in one home. It’s a product of one era moving into another while retaining some features of the previous period, and it can easily be adapted to your design scheme. Although you should avoid a hodgepodge of house styles, you can alter a particular style for your addition. Once you understand the style of your existing home, you can thoughtfully move forward with the design of your addition.

For example, juxtaposing building materials and mixing window shapes create architectural intrigue between this home and its addition. Although they were built at different times and feature contrasting materials and elements, they are connected by the use of angles and strong geometry.

For high-end home design, build, and remodeling in the greater Phoenix area that reflects your vision, Homework Remodels will help you love your home again. Start your project by calling us at (602) 478-5102 or email steve@homeworkremodels.com to discuss your remodeling project.  We offer no-obligation in-home consultation. Our NARI-certified award-winning designers and craftsman are eager to work with you to make your vision for your home a reality!  See our portfolio here. 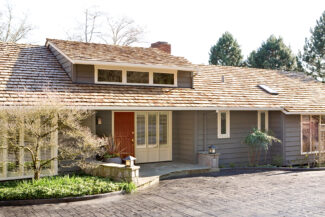 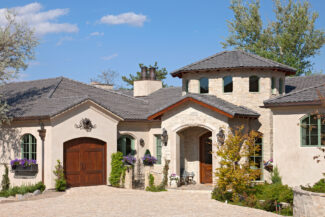 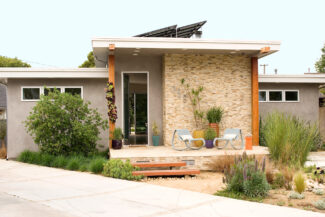 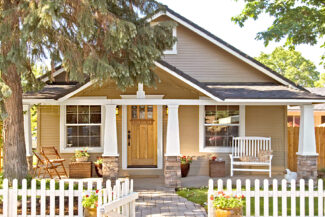